Betting Hold in NJ Drops in February After Stellar January

The Super Bowl is one of the biggest events of the year for sports bettors. But for New Jersey’s relatively new sportsbooks, Super Sunday was super painful.

The sports betting hold for February fell in New Jersey from the previous month, thanks largely to the favored New England Patriots winning – and covering the spread – against the Los Angeles Rams in Super Bowl LIII on Feb. 3.

In all, New Jersey sportsbooks reported $12.7 million in revenue for February, with a nearly $5 million loss on Super Bowl Sunday largely accounting for a drop from $18.8 million in January revenue. January’s haul topped Nevada’s sports betting revenue, the first time Nevada was not the top state in that category since last May’s Supreme Court ruling struck down the Professional and Amateur Sports Protection Act.

But the total gambling outlook for February was positive in New Jersey. The state’s total gaming revenue for the month was $241.2 million.

New Jersey’s close proximity to New England was a factor in the state’s losses on Super Bowl Sunday compared to Nevada’s sportbooks, which hauled in a tidy hold. New Jersey’s sportsbooks took in $35 million worth of Super Bowl bets but paid out $39.5 million. Bettors in Nevada laid down about $150 million and the state made out with $10.7 million in hold.

According to an Asbury Park Press story shortly before the Super Bowl, one New Jersey sportsbook reported that 66 percent of the points spread bets and 57 percent of the money was wagered on the Patriots. Rhode Island also saw a lot of action on the Patriots from fans who no longer had to travel all the way to Las Vegas to legally bet on their team.

March Madness Should Be Bonanza in NJ

No surprise, football was the most popular sport for bettors in New Jersey in 2019. March could well be an opportunity for New Jersey sportsbooks to recoup their losses from Super Bowl Sunday.

The NCAA Basketball Tournament starts March 19 – though some would argue the real interest begins March 21-22 with the 64-team first round – and bettors in New Jersey can wager legally on March Madness for the first time. 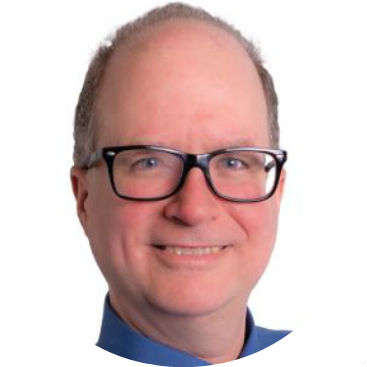