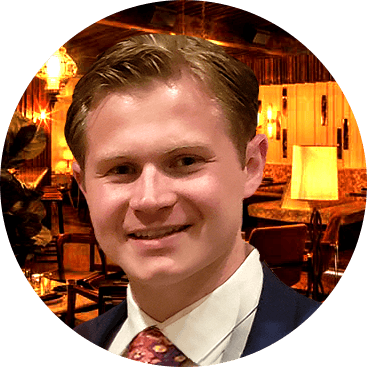 For much of the past two months, Derrick Rose has been the frontrunner for Sixth Man of the Year. The 2011 NBA MVP has rejuvenated his career in Minnesota, averaging 18.2 points and 4.5 assists per game in a reserve role for the Timberwolves.

Much of the attention Rose garnered early this season were from high scoring outputs, like the 50 points he dropped on Halloween or the 31 points against LeBron James and the Lakers in L.A. But Rose has been quieter of late; he has missed 13 games since the calendar flipped to 2019 and is averaging a modest 16.8 points and 3.9 assists.

That dip has allowed Mr. Sixth Man himself, Lou Williams, to reenter the race for the award. Williams won Sixth Man of the Year in 2015 and 2018, putting him one behind Jamal Crawford, the record three-time winner.

And it’s not surprising that Williams has vaulted to second on the list of favorites to win the award at +100 at 888Sport.com, with Rose at -112 as of Monday afternoon. Including his double double on Feb. 25, Williams averaged 24.5 points and 6.0 assists in February. He shot 42.2 percent from 3-point range and led the Clippers to a 6-5 record. This came on the heels of a January in which he averaged 20.4 points and 6.1 assists.

That Clippers record may be the most important stat. The team dealt All-Star level talent Tobias Harris to the Philadelphia 76ers at the trade deadline, and it signaled a potential white flag in their pursuit of the postseason. But led by Williams off the bench, the Clippers are still hanging on to the No. 8 seed in the West, and owner Steve Ballmer reportedly still wants to compete for a postseason spot.

That’s good news for Williams, who is on a historic pace. His scoring average of 19.8 points per game would be the most for any player off the bench ... ever. Williams' assist numbers have risen each of the past five seasons and he has taken on a true playmaking role. He’s no longer just a chucker off the bench, and voters have taken notice.

Oddly, one person who could keep him from winning the award is teammate Montrezl Harrell, who also has dominated off the bench. Harrell is averaging a super-efficient 16.3 points and 6.5 rebounds per game while shooting 63 percent from the field. He has climbed up to fifth in the Sixth Man of the Year odds at +1300.

Still, this award feels like Williams’ to lose. Rose has gone quiet and the Timberwolves aren’t much of a playoff threat anymore, so his storyline will fade. Other potential winners in Domantas Sabonis (quiet in 2019) and Spencer Dinwiddie (missed a month with a finger injury) don’t feel like guys who could beat Williams.

Williams has history winning the award so voters will feel comfortable choosing him, and he’s carrying a Clippers team that no one thought would contend – especially after it traded Harris – to a potential playoff berth. Williams is our pick to win the award at +100.