One of the country’s best sports towns tuned in to the sound of a new talk radio station when “Fox Sports Radio – The Gambler” launched in Philadelphia.

The Gambler is the brainchild of iHeartMedia, which is banking on the legalization of sports betting in Pennsylvania and New Jersey to drive interest both for local organizations and teams outside of the immediate market.

According to radio industry resource insideradio.com, the The Gambler will be fronted by Sean Brace, owner of well-known Philly sports site phillyinfluencer.com. Brace will host “The Daily Ticket,” Philly’s first daily sports betting show that will run during the station’s drivetime slot.

Brace told PhillyVoice that the launch of Philadelphia’s latest sports talk station was driven by the legalization of sports betting in the region.

"The need for a third sports talk radio station wasn’t really there unless it was going to be something completely different," he said. “And that's why we launched The Gambler. No callers. Just guests that will bring the best information on the games we love to watch.”

As for the content of his weekday show, Brace promised content that will appeal directly to sports bettors:

“I’m not picking winners, I’m not telling you who to take. My goal is to give you as much information as I can and try to be entertaining at the same time,” Brace told the Philadelphia Inquirer. “I’m not taking calls. No calls. Just straight information about the games that matter and talking about the odds, the prop bets, the futures. All of that.”

Beyond Brace’s show, The Gambler will feature syndicated content from Fox Sport radio with shows including “The Herd with Colin Cowherd,” “Straight Outta Vegas with RJ Bell” and “The Odd Couple with Chris Broussard & Rob Parker.”

“Whether you’re heading to Atlantic City or one of our four local sports books, we’ll have what you need to keep you informed,” said Jeff Moore, SVP of Sales for iHeartMedia Philadelphia. “It’ll be a great mix of national sports talk icons with the local edge to inform and entertain the gambling audience in a groundbreaking way.”

The Gambler’s launch comes hot on the heels of the debut of America’s first 24-hour terrestrial station dedicated to sports betting, as well as the launch of NBC's betting-related radio show. The GOW Media-owned AM 1490, Sports Betting Radio launched in Atlantic City earlier this month in a move that is part of a major uptick in betting-related content. 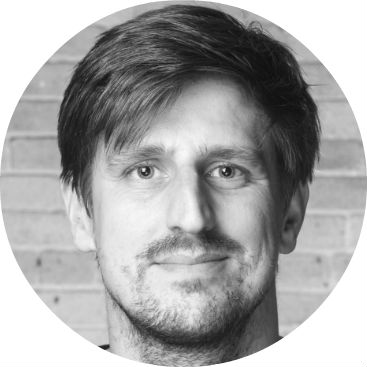